Over the last 4 decades, Almabani has taken on multiple Military Governmental contracts within the Kingdom of Saudi Arabia. Between 2001 and 2003, Almabani completed in record time the construction of a military city for Dir’ Al Jazeera Forces in the north of Saudi Arabia, a landmark project in its history. At Almabani we tackle tough jobs and deliver results, even under pressure and at the utmost secrecy when it comes to Military scopes.
During 2001, Almabani participated in the delineation of the border between the Kingdom of Saudi Arabia and the Republic of Yemen.
Almabani stands committed to its mission to participate in key projects, either drawing on its own strength or by collaborating with international and local contracting firms. 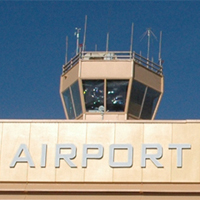 Our Clients Under Military