Almabani takes particular pride in its contributions to the Kingdom's air, sea, and land based defense projects. One of the foremost players in this vital area, the company can surely be said to be a leader in this field. Almabani's projects portfolio in this segment includes runways, aprons, control towers, terminal buildings, and related facilities. Independently, and in collaboration with international companies, Almabani has erected several aircraft shelters featuring state-of-the-art technologies. Nuclear, chemical and bacteriological personnel shelters fitted out with high-tech equipment are also on the company's projects list. 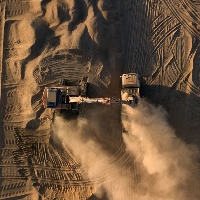 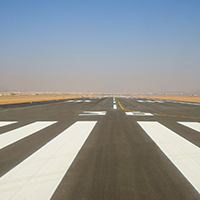 Upgrading of some of the Domestic Airports Runways - Phase 2

Upgrading of some of the Domestic Airports Runways - Phase 2 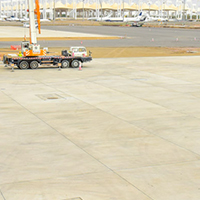 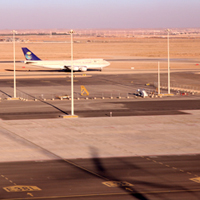 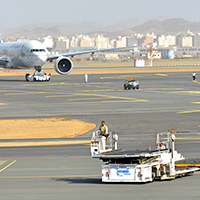 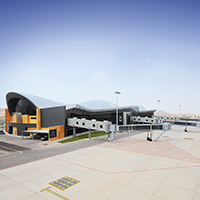 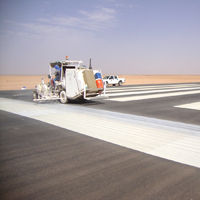 Extension of Apron in Dhahran Airport

Extension of Apron in Dhahran Airport

Our Clients Under Aviation